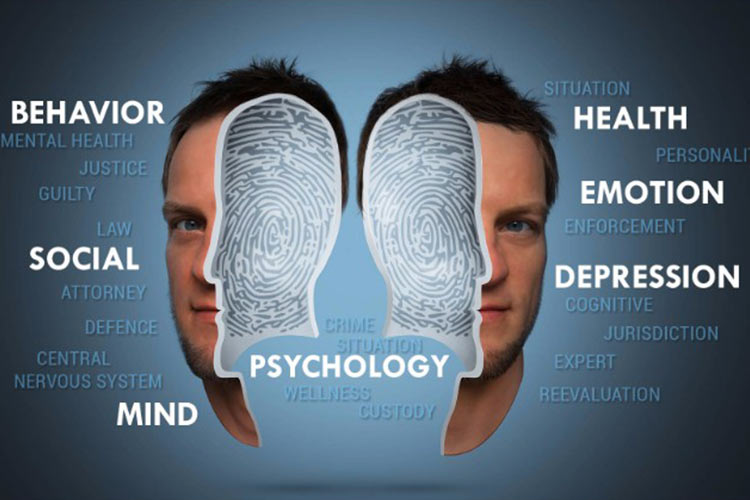 Criminal Psychology
In today’s world crime become an essential element of society without which we can’t even imagine crime-free society. So, it is a challenge for the government to make its people feel safe and secure by preventing crime and criminals in society.
To prevent crime and criminals from society, we have to understand the cause of it –

According to psychology, criminals can be characterized under two categories:-
1. Psychopaths
2. Sociopaths

What is a crime?

According to law, crime is an act committed or omitted in violation of public law. It is also considered as an act forbidden by law.

According to psychology, there are mostly three acceptable theories that define crime. They are:

What is criminal psychology?

Which in India, it can be traced back to the year 1916, when the first department of experimental psychology was established at Calcutta University. After which Lok Nayak Jayaprakash Narayan national institute of criminology and forensic science come up in Delhi in 1972. Then in 2001, it achieved global recognition as a specialized field by A. P. A.

Who is a criminal psychologist?

A criminal psychologist deals with the psychological aspects of a legal process. Such as understanding psychological problems associated with criminal behavior treatment of criminals applying theory to criminal investigations.

In this role, experts use an assessment of a person who had committed a crime. Or who has been declared as an accused by the courts. These assessments can be used to determine if a person is competent to stand in a trial.

In this role, experts conduct researches to help judges any jury to decide a case. By questioning the eye witness credibility and giving their observation to them.

In this role, criminal psychologists advise police in regards to an investigation. It also helps the judges to understand criminal behavior. Or psychology of the accused and helps them in establishing accurate justice.

In this role, expertly used statistics such as the probability of an event and they also use to ask the livelihood of an individual reoffending.
Conclusion:- Scope of criminal psychology is very vast. A person who studies criminal psychology and seeks a career into it can have may option to become. They can become law enforcing officers or investigating officers etc. Recently our Minister of Home Affairs, Amit Shah called for setting up of National Police University and forensic science University, with affiliated colleges in every state. So a person who is interested and is looking for a career in criminal psychology can find various good options for their career.

This article on Criminal Psychology is written by Kajal, student of 1st-year B.A. L.L.B., Department of Law at Maharishi Dayanand University.