Do liability arises even upon thinking or planning something criminal? 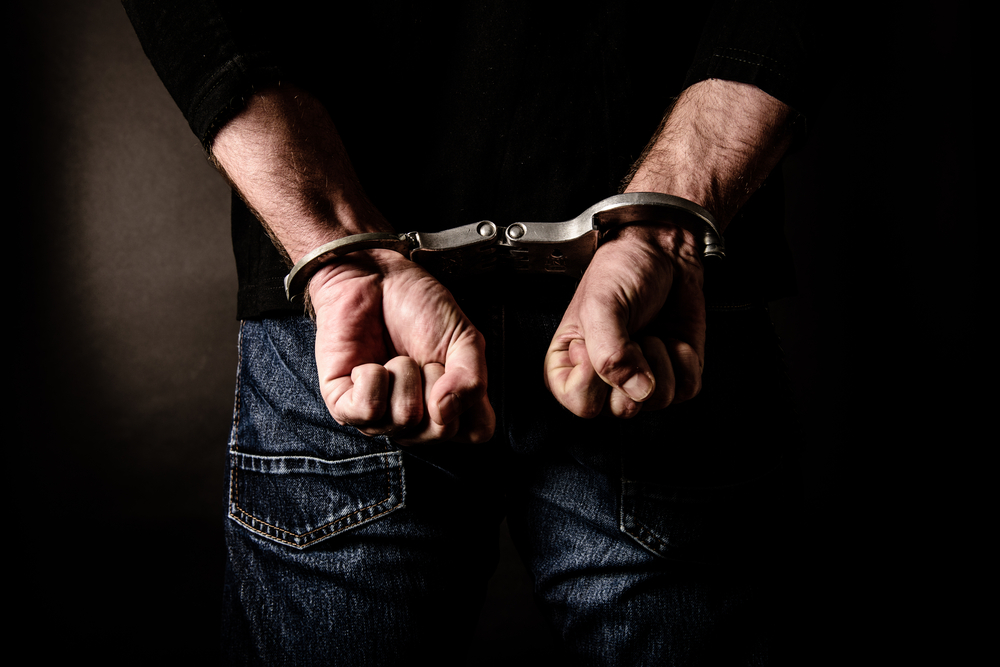 This article is written by Ishani; a second-year B.A.L.L.B. student at Maharshi Dayanand University, Rohtak. In this article, she discussed the detailed view on provisions of Criminal conspiracy; in view of common intention and unlawful assembly.

What is criminal conspiracy?

Conspiracy has a dictionary meaning that a secret plan by a group of people to do something bad or illegal. Section 120 A of Indian Penal Code, 1860 defines the offense of criminal conspiracy; when two or more persons agree to do or cause to do:-

The element of Mens Rea is a must while dealing with it. As the intention behind performing any crime is essential.

The court said that ‘Mens Rea’ that is the criminal intention of doing an act is very indispensable before constituting an act of conspiracy.

The subject matter of this section that includes, ‘unlawful’ word is in question.
Because there is confusion on the constitution of the “Unlawful Act”.
The exact meaning of an unlawful act is still dealt with as per the court’s interpretation. However in general it is meant by something that is against law.

Historical reference of the law of conspiracy

Section 120 A was not originally the part of code of criminal procedure. It came into being by two different provisions of Cr.P.C.

Conspiracy before was a civil offense.

Some important elements of conspiracy:-

1. The presence of two persons is must:-

Vinayak Vs. state AIR 1984 SC 1793.
In this case, the court said that the presence of two or more persons is needed to conspire a criminal intention. The presence of one person only is not covered under this section.

2. There must be an agreement to commit an offense:-

Conspiracy arises as soon as the agreement is made. So we can conclude that mere agreement to conduct the illegal act is important, not the execution of the same.

As per legal Maxim consensus-ad-idem, that means a meeting of minds. One has to prove that all conspirators must have the same intentions. They must have a common design in mind.

#Nand Kumar Singh AIR 1992
In UOI Vs. Prafulla Kumar Samal, AIR 1979, the court said that the mere making of such an agreement that has the motive to do an illegal act is an offense.

Criminology says that crime is psychological in nature. And it also involves inheritance factors. But the direct proof of such intention which remains in mind is not that easy. Majority of the times such act remains a secret only.

So there are two types of evidences:-

The inference can generally be deduced from the acts of parties. The acts were done in pursuance of the already planned acts. In such cases, direct evidence is the same as circumstantial evidence. Because the criminal design has not been executed yet and its merely in the form of design.

Bhagwan Swaroop Lai Bishan Lai Vs. The state of Maharashtra. This doctrine shows that criminal liability for servants and agents arises for acting as helpers in the criminal design of the principal.

The common object under Section 34 of Indian Penal Code, 1860; defines constructive liability concept as, “when a criminal act is done by several persons, in furtherance of the common intention of all, each of such person is liable for that act in the same manner as if it were done by him alone”.
But it is noted that the words, “in furtherance of” was not initially the part of IPC, 1860 it was added by the 1870 amendment.

It is important to discuss this aspect; because there should not be any liability arising in serious offenses merely by the presence at the crime scene. As it was there in Section 149 of I.P.C., 1860 that says that mere presence in unlawful assembly is an offense.
For joint liability under section 34 says that one should be liable for the acts done in common intention.

Punishment under 120 B of criminal conspiracy:-

Under section 120 B of I.P.C., 1860; it was defined for punishment conviction of death or rigorous imprisonment.
Punishment is punitive in nature: The punitive justice is to punish the criminal offenders for their acts. It is believed that the infliction of pain provided on the basis of the previous actions will determine the future behavior of criminals.