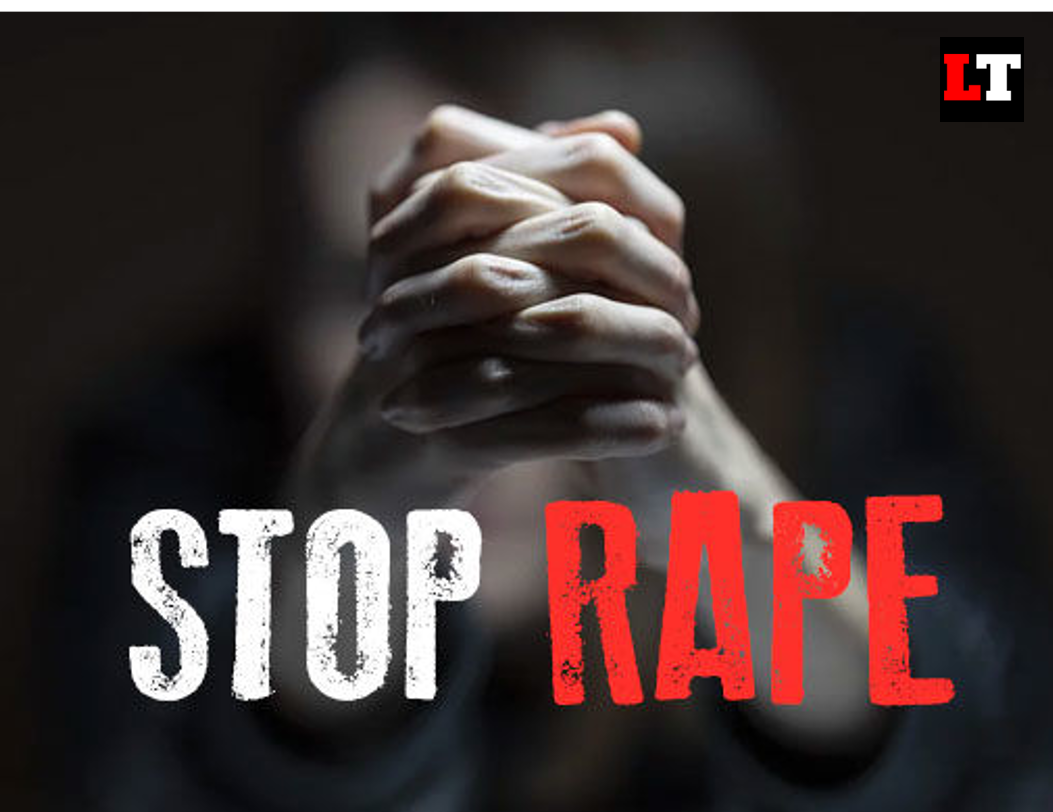 As we all know from the very Earlier ages, women have been considered as chattel or slaves in our society. Due to the male dominating society, women were always kept on an inferior position. With the course of time, due to the Orthodox and narrow-minded mentality of society. Various kinds of Serious offenses like (Dowry-death, female infanticide, assault, harassment, exploitation) were kept going on progress. And the situation became harsh. Out of all the crimes, Rape or sexual harassment is of the most serious nature. It is a stigma on society from both the legal and social aspects.

Rape is a type of sexual assault usually involving sexual intercourse or other forms of sexual penetration carried out against a person without that person’s consent. The act may be carried out by physical force, coercion, undue influence or against a person who is incapable to give consent. Section 375 of the Indian Penal Code, 1860, contains the definition of Rape. According to which, A man is said to commit, “Rape” if he:-

Various laws have been passed by the Parliament with a view to eradicating rampant of this social evil. In 2012, The Protection of Child from Sexual offenses ( POSCO) has been passed. Further, Section 376, 376A , 376AB , 376B , 376C, 376D, 376DA, 376DB of Indian Penal Code,1860, strengthens the concept of Rape.
Rape is the fourth most common crime against women in India. According to be National Crime Records Bureau ( NCRB), 2013, annual report, 24,923 rape cases were reported in India in 2012. Out of these, 24,479 were committed by someone known to the victim (98% of the cases). According to NCRB 2015 statistics, Madhya Pradesh has the highest number of Rape reports among the Indian States.

Although, the concept of Rape is wider even then punishments have been prescribed by the laws for the stoppage of such animalism. Section 376 of the Indian Penal Code, 1860, contains the punishment of rape. According to which, the offender shall be punished with rigorous imprisonment for a term not be less than 10 years, but which may extend to life imprisonment, with a fine. Rape is an offense against morality. Therefore, it is always considered a social stigma. Many Landmark decisions have been made by the courts. Also for the reforms and stoppage of this disgraceful offense.

Session court passed the judgement in favor of defendants and held them not guilty. Further, it was held that Mathura gave her consent voluntary and she was habituated to sexual intercourse.
After the judgement of this Landmark case. The Criminal Law(Amendment) Act, 1983, came which brought so many changes in the Indian Rape Law like Section 114(A) was inserted in the Evidence Act, 1872, Section 376(A), 376(B), 376(C) & 376(D), were added in the Indian penal code, 1860, which was further amended by the Criminal Law (Amendment) Act, 2013.

Provision for ”Custodial Rape” was added under Section 376(2) and Section 228A was inserted in the Indian penal code, 1860. Which was further amended by the Criminal Law ( Amendment) Act, 2013. So MATHURA Rape case Law was monumental in the context of both social and Legal perspectives which sparked huge protests. And public outcry for the very first time India for the cases of Rape sat a very high level.

In this case, the Supreme Court held that the sexual harassment of a woman at a workplace would be a violation of her fundamental rights of gender equality. And a right to life and liberty under Article 14,15, 19 and 21. If the Indian Constitution and such action would be considered as a violation of women’s human rights.

The three judges bench passed the judgment of the Death penalty to all the accused except juvenile. The juvenile who was equally involved in the incident and raped the woman was convicted and sentenced to three years in a reformation center. Such an incident, which created a shock in the collective conscience sparked Nationwide revulsion. And various Legislative reforms in Rape laws.

The supreme court has opined, “even a woman of easy virtue is entitled to privacy and no one can invade her privacy as and when he likes.” Therefore, merely because she is a woman of easy virtue, her evidence can’t be thrown overbroad. So, she is very much entitled to protect her, in case of any attempt to violate her as a person. Also, while deciding the cases of Rape, past history of the victim’s sex life doesn’t matter. She is very much entitled to the protection of the Law.

Rape is that social rampant evil that is destroying the moral values from society as a whole. Every Woman’s modesty of any age is so precious. Due to the Orthodox mentality of the so-called social keepers. Most of the time, the Victim’s family doesn’t knock the door of court for Justice. Because, they think by this their daughter will be molested, exploited, discriminated, embarrassed, and insulted by the various sections of the society. Instead of considering this as a tragedy. The Victim’s family consider as a social stigma. Which will create an obstruction in their daughter’s marriage.

Therefore, sometimes the Victim’s family procrastinates the offense by arbitration in return. For a concession by the offender due to the undue influence of their prestige in a social frame. This situation is critical and unpleasant from the point of view of both legal and social. Due to such offenses, the peoples are losing faith towards Judiciary. And violates the laws or rule regulations made by the Legislature.

WHAT SHOULD WE DO?

Therefore, Reform must be done by the Law Making authorities. And by the Non- Governmental Organization ( NGO’s) be keeping in mind the changing needs and interests of the society. This can only be done by proper, debates, discussions, etc.
Proper Quality education must be provided to all citizens especially women. And there must be awareness programs through mock drills. Women must be trained for self-defense. Punishment should be enhanced to such a level that people even can’t think about doing such a shameful act.

This Article is written by Manisha Singh, a student at the Department of Law, enrolled in 2nd year B.A. L.L.B., Maharishi Dayanand University, Rohtak.